“…and I tell you, Bear Creek Valley someday will be filled with great buildings and factories, and they will help toward winning the greatest war that ever will be.

“And there will be a city on Black Oak Ridge. The center of authority will be on a spot which is middle way between Sevier Tadlock’s farm and Joe Pyatt’s place.

“Big engines will dig ditches and thousands of people will be running to and fro. They will be building things, and there will be great noise and confusion and the earth will shake.

With these words John Hendrix, known locally as the prophet of Oak Ridge, predicted around the turn of the century events that were to take place more than 40 years later. Whether folklore or genuine prophecy, for those who place credence in his words, the prophecy has been fulfilled.

The Manhattan Project is known the world over as the beginning of the “Atomic” era. However, not a lot of people know about the part Oak Ridge, Tennessee, played in this endeavor.

Soon after World War II began, the United States government undertook the development of the world’s first nuclear weapon. For safety and security reasons, the work was carried out in three widely separated geographic locations. In 1942 a secluded valley in east Tennessee was selected as one of the sites for the production of enriched uranium.

In December 1947, the Atomic Energy Commission requested the Weather Bureau to conduct a meteorological survey of the Oak Ridge area. The purposes of the survey were to provide detailed information regarding wind flow patterns over the Oak Ridge area, and to determine the relation of atmospheric conditions to the dispersion of radioactive contaminants.

A U.S. Weather Bureau Research Station was established in Oak Ridge in 1948. Their mission consisted of:

The resulting information was for application to the evaluation and planning of gaseous waste disposal facilities and air monitoring procedures, and for use in calculating the hazards associated with hypothetical accidental releases of contaminants under various conditions.

The Oak Ridge Heritage & Preservation Association is a good source for information on Oak Ridge’s history.

If you need Adobe Reader, click on the icon. 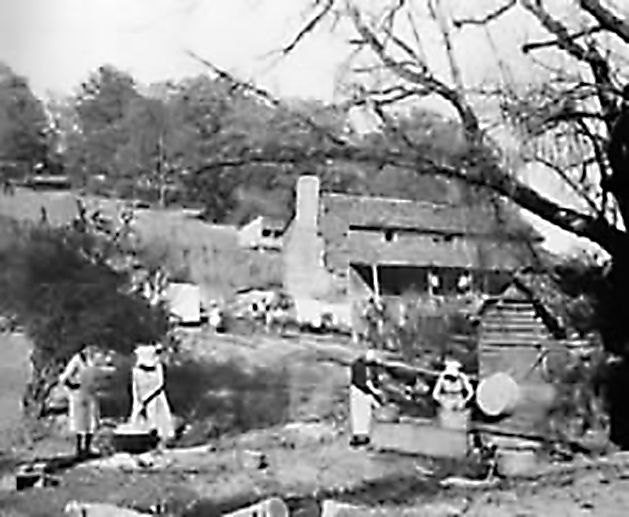 Farm settlement prior to Oak Ridge 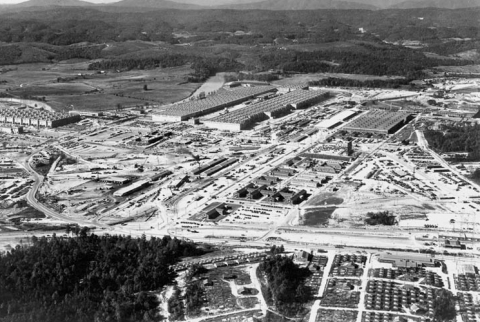 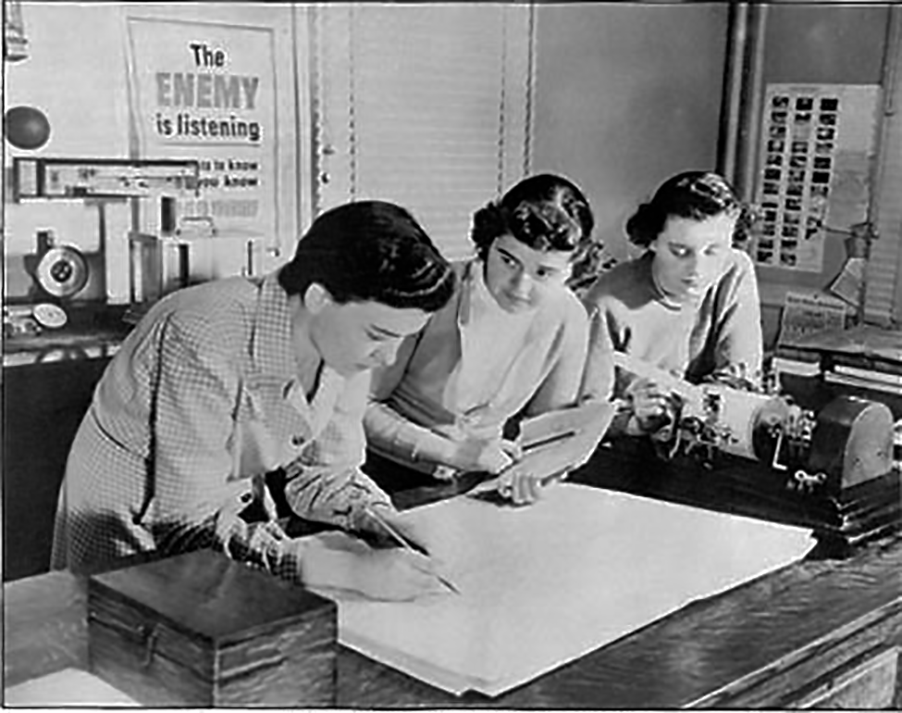