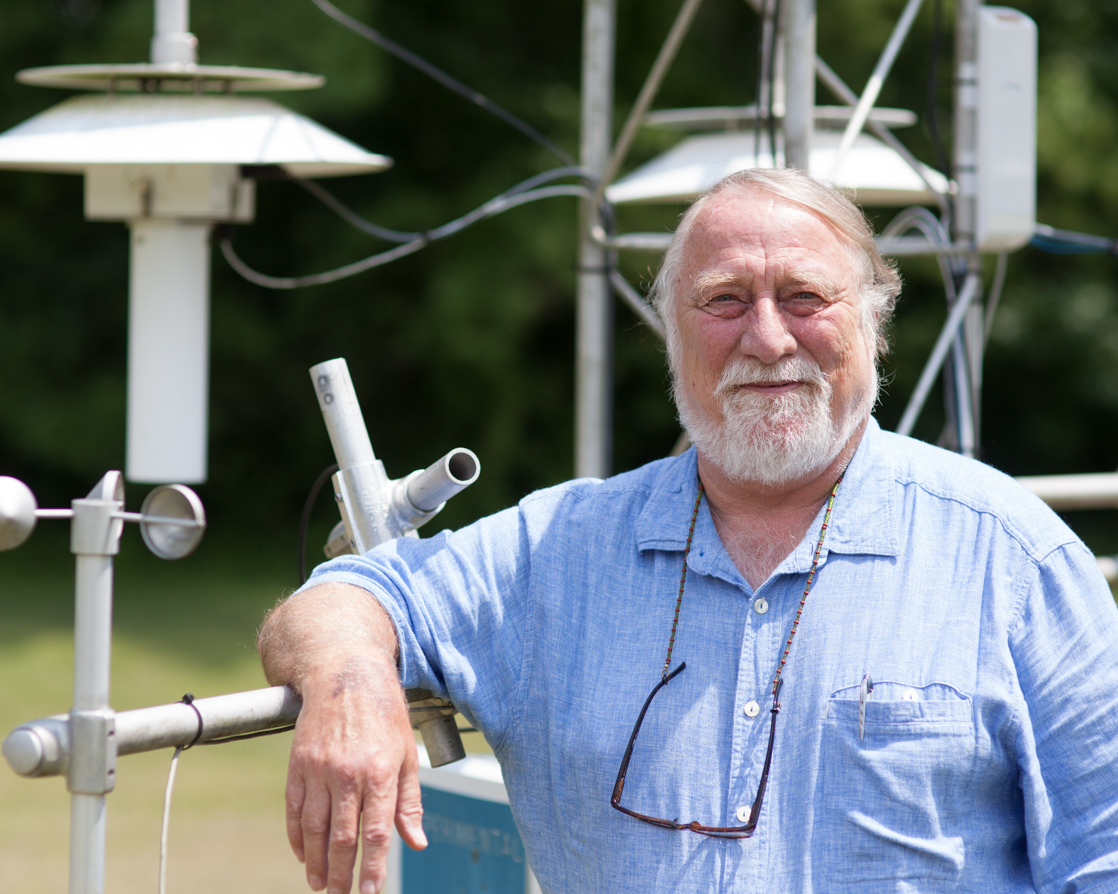 My current interests are developing climate observing systems, climate variability, enhancing our understanding of drought, and the use of small Unmanned Aircraft Systems for boundary layer research.

A listing of publications is available in pdf format here.

Vice President of the WMO Committee on Instruments, Measurements and Observations 2010-2014 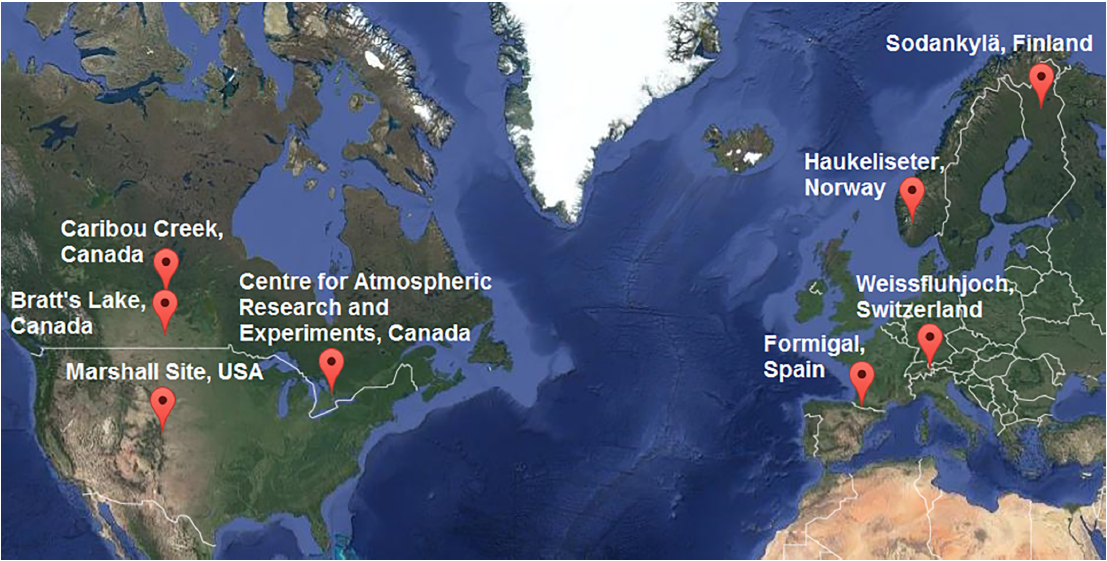