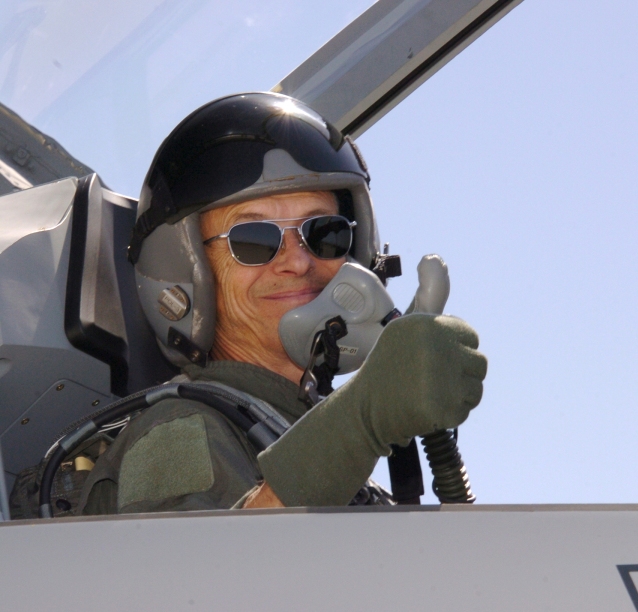 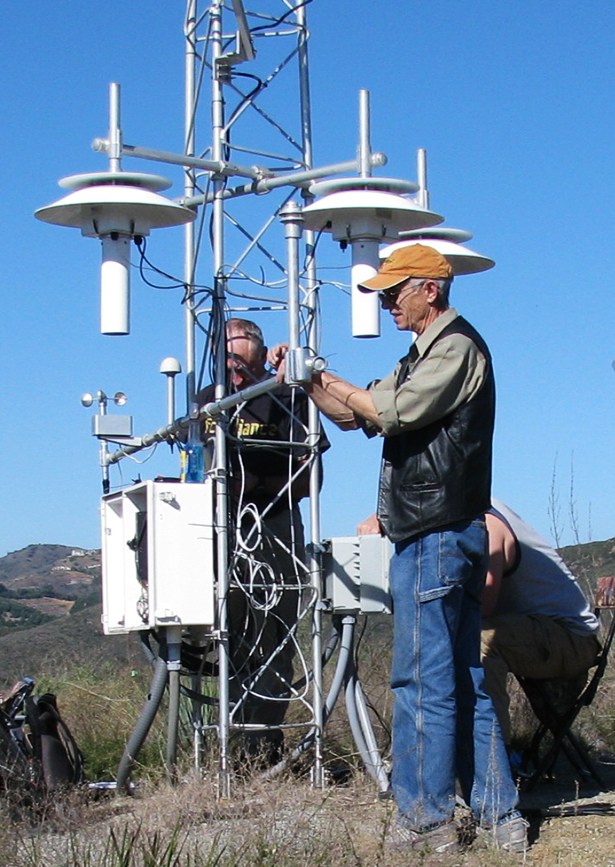 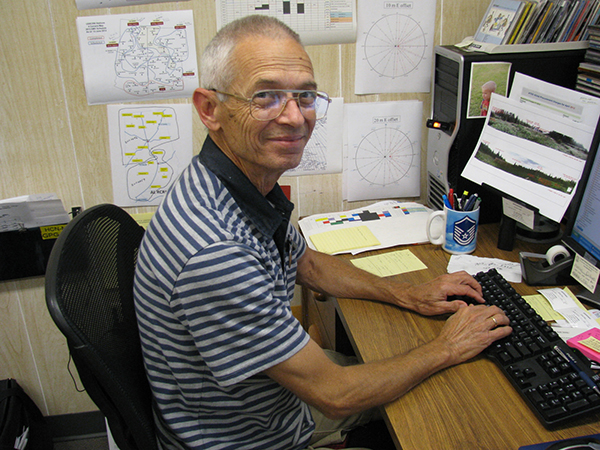 I spent 22+ years in the US Air Force – retired in 1998. Was stationed in Okinawa, Japan, Birkenfeld, Germany, Tampa and Fort Walton Beach, Florida, and Omaha, Nebraska. I lived in southern New Mexico for about 9 years working as an Air Force government civilian. I served as an admin guy at White Sands Missile Range (where the “Trinity” site is – read more about it here) and Holloman AFB (the photo above shows me sitting in the rear seat of a T-38 jet – incentive flight for doing really good work).

I hope this website is both enjoyable and informative. Always open to suggestions on how to improve the site. Thanks for visiting.