Forecasting when and where tornadoes form is a challenging research topic. Many previous studies have focused on tornado formation over the Great Plains, but relatively little research has been conducted on this topic over the Southeastern United States. In this region, land surface characteristics differ considerably from the Great Plains. These characteristics include, e.g., more variable terrain and larger and denser forested areas, which can impact the development, structure, and intensity of severe thunderstorms and tornadoes.

To improve scientific understanding of severe weather and tornadoes over the Southeast, ATDD researchers are participating in the Meso 18-19 field campaign with collaborators from universities, the National Severe Storms Laboratory and other NOAA laboratories. Meso 18-19 is a follow-on study to the Verification of the Origins of Rotation in Tornadoes Experiment – Southeast, or VORTEX-SE, a project conducted in Northern Alabama from 2016-2017. During VORTEX-SE, ATDD researchers played a vital role in the experiment, contributing a Doppler wind lidar and two 30 foot towers outfitted with a suite of instruments to measure temperature, humidity, wind, incoming and outgoing shortwave and longwave radiation, pressure, rainfall, and sensible and latent heat fluxes. In addition to these platforms, ATDD’s collaborators deployed state-of-the-art Doppler radars (polarimetric C-band and X-band); ground-based remote sensing instruments, including Doppler wind lidars, microwave radiometers, and an Atmospheric Emitted Radiance Interferometer to provide continuous profiles of atmospheric temperature, moisture, and wind; and networks of surface meteorological observing stations. Whereas all of these platforms operated continuously throughout the experiment, during periods that were conducive to the development of severe weather, ATDD researchers launched weather balloons and performed flights with a small Unmanned Aerial System (sUAS) outfitted with a suite of instruments to sample temperature and moisture gradients over the lowest few hundred feet of the atmosphere. During these same periods, other participants in VORTEX-SE launched additional weather balloons and deployed mobile radars.

Unlike VORTEX-SE, which was focused on severe weather formation in northern Alabama, Meso 18-19 focuses on severe weather formation over a larger domain, stretching from eastern Texas to northeastern Tennessee. ATDD has a similar role during Meso 18-19 as it had in VORTEX-SE. During the period of the experiment, which runs from 1 November 2018 through 30 April 2019, ATDD has/will participate in ten observing periods, each lasting roughly 48 hours. During these observing periods, a team from ATDD deploys to central Alabama and releases radiosondes four times per day prior to anticipated severe weather events in the Southeast, in coordination with releases by its university and NOAA collaborators. ATDD also conducts sUAS soundings at a site approximately 20 miles north of Knoxville, Tennessee, where they routinely conduct scientific test flights with the lab’s drones. The sUAS will collect the same meteorological information as the radiosondes, but unlike the radiosonde the sUAS is able to perform multiple profiles with the same instrumentation. This will provide more detailed information on the evolution of the lower atmosphere prior to forecasted severe weather events.

Observations from both VORTEX-SE and Meso 18-19 are helping to characterize the state and evolution of the atmosphere prior to severe weather and to initialize high-resolution computer simulations of the atmosphere. The resulting data from this larger, richer suite of observations will be assimilated into multiple experimental NOAA models in real time. Doing so is expected to result in improvements to the models’ forecast of temperatures, dew points, and atmospheric instabilities that will help forecasters to better identify regions where severe weather is most likely to form.

Testing and experiments to prepare for Meso 18-19 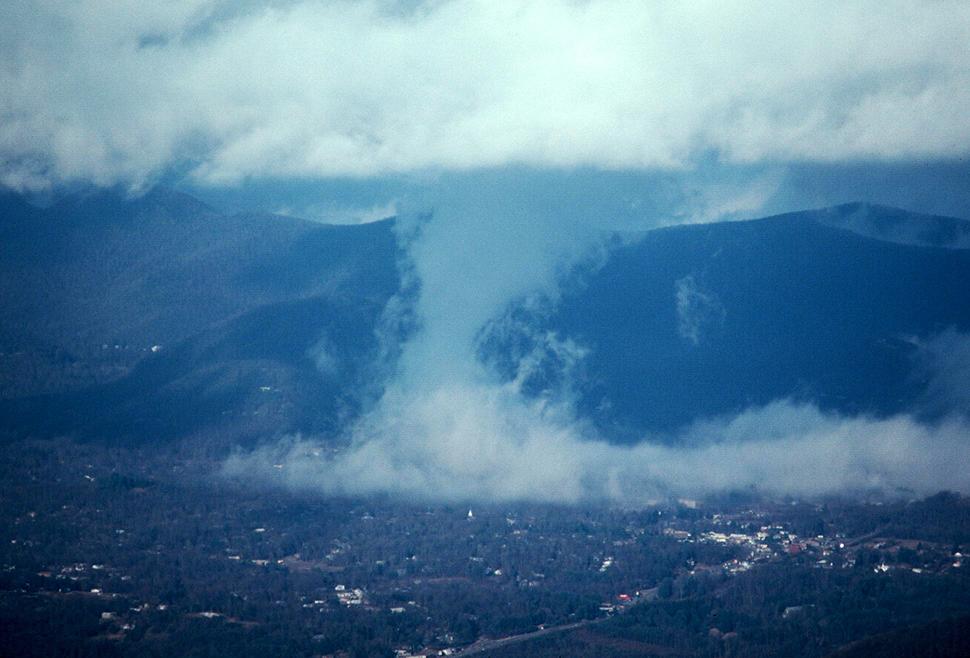 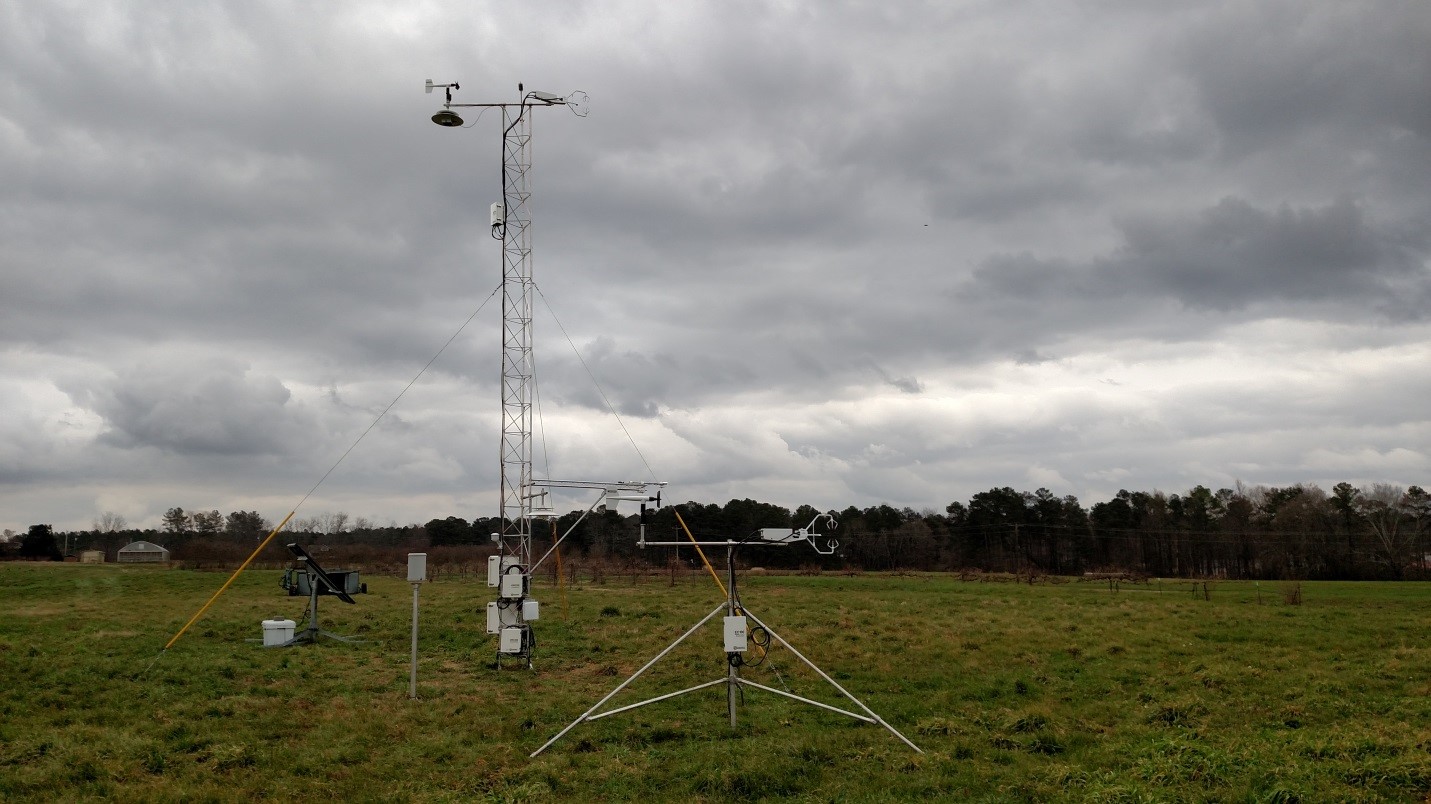 One of the 30 foot towers used by NOAA ATDD researchers during VORTEX-SE.